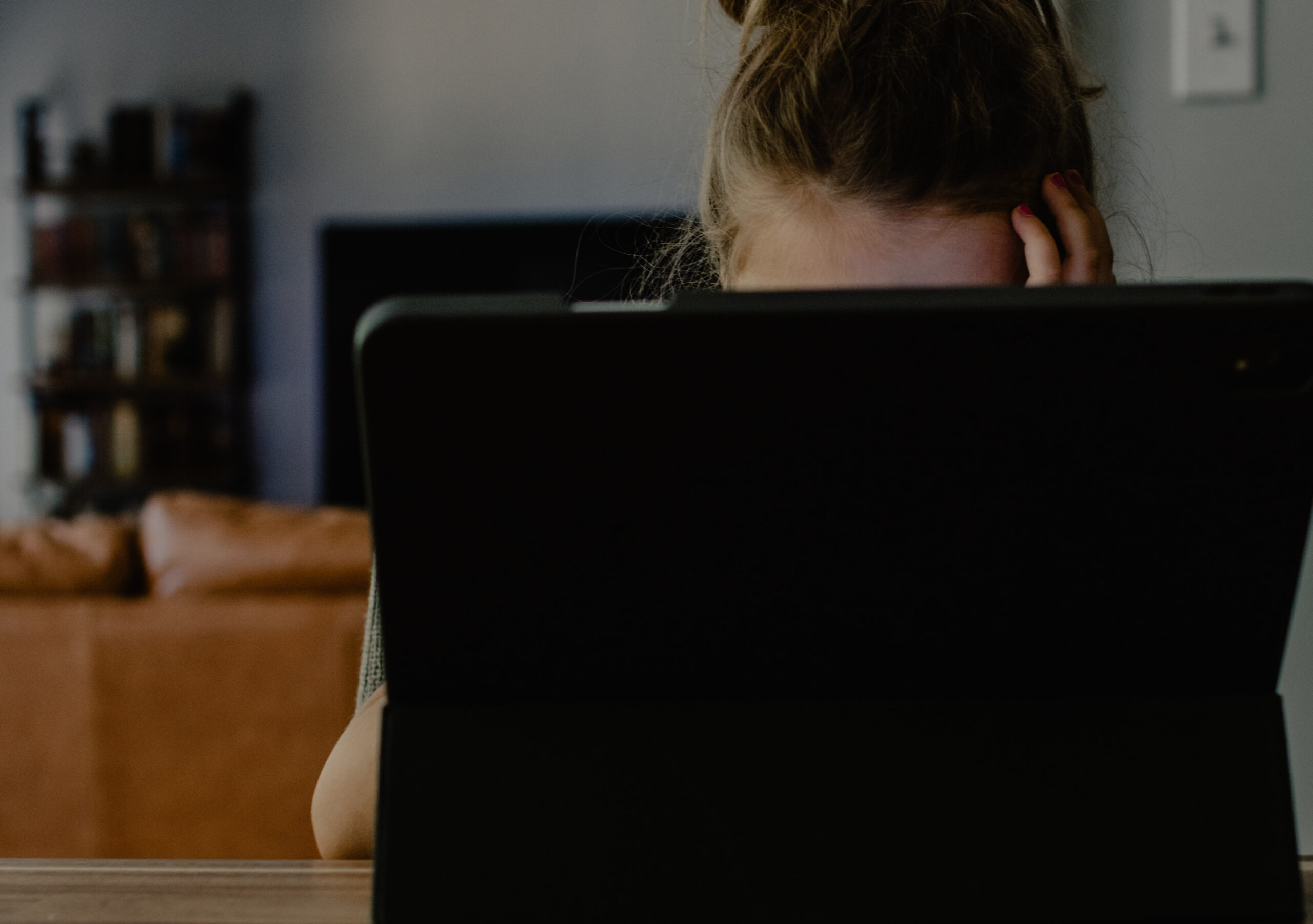 Gimme a break—the hows, whens, and whys of taking breaks in virtual sessions

This may come as a surprise, but virtual sessions generally create more fatigue than in-person meetings. The combination of being seated, extended screen time, and the lack of in-person stimuli often mean that even a 90-minute session can result in participants losing focus and feeling tired.

There has even been emergent language around it. One freshly coined gem is the Yiddish word “Oysgezoomt”, meaning “fatigued or bored by Zoom.”

The data backs this up. A study from Microsoft found that “brainwave markers associated with overwork and stress are significantly higher in video meetings than non-meeting work like writing emails. Further, due to high levels of sustained concentration fatigue begins to set in 30–40 minutes into a meeting. Looking at days filled with video meetings, stress begins to set in at about two hours into the day.“

Why breaks matter during virtual sessions

Let’s start with why breaks during virtual sessions are critical. Virtual sessions demand a lot of participants—primarily because everyone has to collaborate in a solo fashion, often via a tool like Miro. Activities like this require a tremendous amount of mental focus and energy, but without the ability to lean on teammates in the same way you would when in a room together.

When to build in breaks

Our experience here at Tremendousness is it’s best to have a 10-minute break for every hour of active participation.

In the case of a 90-minute virtual session, we often suggest getting a sense from your stakeholders during the planning phase if they anticipate participants needing a break or if it is worth more to power through the entire session.

Deciding when should happens during the planning of a session, while allowing flexibility as needed. We’ve run four-hour sessions with two 10-minute breaks—one after two hours and another after the third hour. We’ve had three-hour sessions where folks have requested a spontaneous five-minute break after the end of an activity. Try to be flexible and remember that the comfort of the participants improves the quality of the collaboration.

How to deploy breaks

There are several things you can do as the facilitator:

In the end, remember that the main thing to focus on is doing what is best for your participants so they can have a productive and successful virtual session.

Photo by Kelly Sikkema on Unsplash.