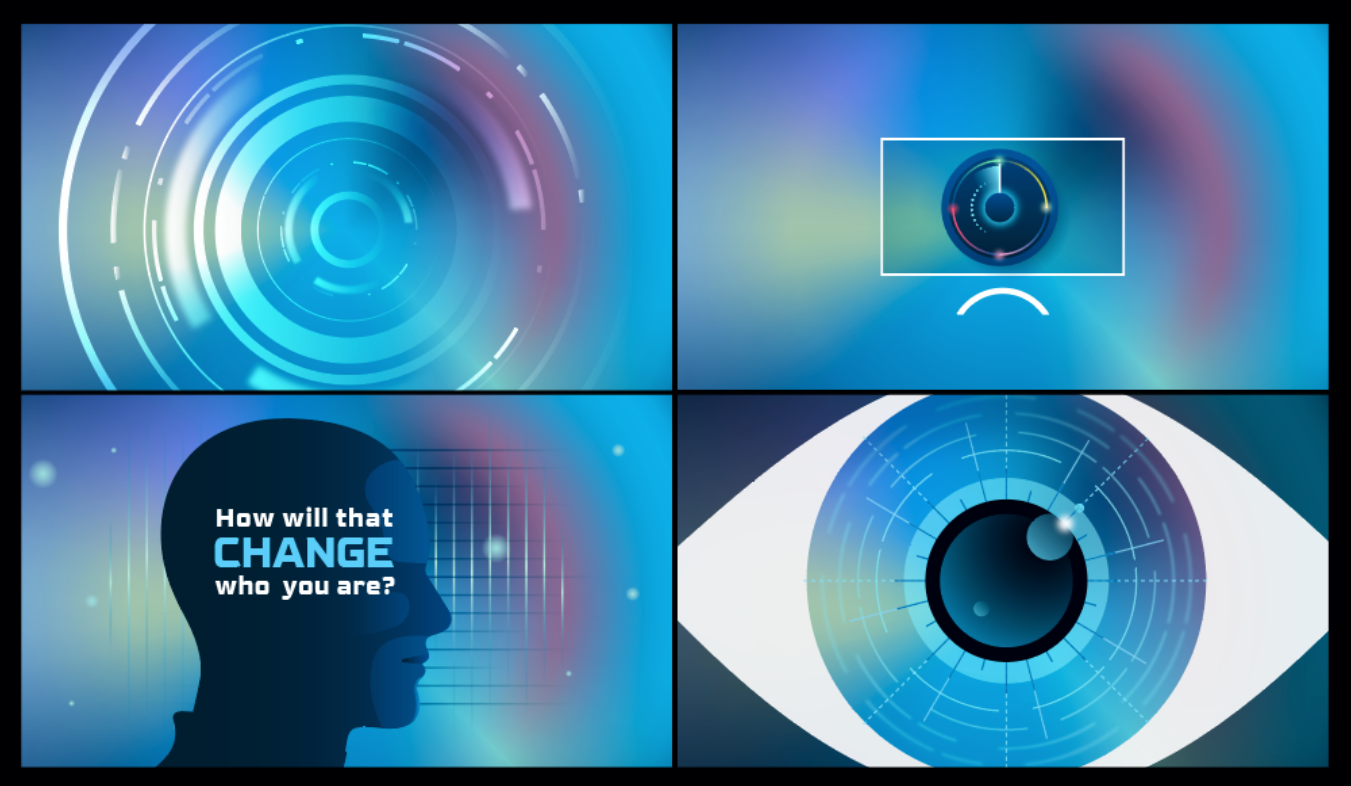 What will your life look like in 30 years? Ben Lytle sees incredible potential.

For most people, thinking deeply about the future is scary because no one knows for sure what’s going to happen, and most people assume things are just going to get worse, not better.

However, the reality is that we are living in the best time in history. The medicine and technology all of us take for granted used to be unimaginable. Saying we’re living in the best of times probably sounds crazy because when we turn on the TV or read the news, all we see is negativity. This is because our minds are wired to focus on fear and uncertainty, and those who want to sell us something or manipulate us use that fear to get our attention.

Ben Lytle is a serial entrepreneur, and if you ask him what he thinks he’ll tell you that he’s excited about what the future brings. He imagines an exciting world that is far less divided by language, culture, education, and economic opportunity. Actually, he wrote a book about it called, The Potentialist I: Your Future in the New Reality of the Next Thirty Years, which was released in September 2022.

His book dives into the immense opportunities that the next thirty years will bring. He talks about how people will live longer healthier lives while doing more significant, meaningful work; how we’ll collaborate and share experiences in physical and virtual reality with anyone, anywhere, anytime; and how innovations in medicine, seamless integration with automation, and unlimited Cloud computing power will make it all possible.

The main point of the book, however, is that we all have the potential (and power) to flourish in this new world—provided we prepare for and embrace the future through a lens of opportunity rather than fear.

We worked with Ben and his team at Peaceful Media to create a 3-minute video to distill the book’s 250 pages down into a brief but provocative message—a message that would get people’s attention, reframe their perspective on what the future holds, and motivate them to approach things with a positive mindset.

The cover design of the book inspired the 60 storyboard frames we created, using it as a kind of brand guide. The colors and figures set the tone for everything. Coming up with new visuals was a bit tricky because the subject matter was so abstract. A lot of the stories we help tell are very literal or data-based, and this one was more inspirational and emotional.

One great example of this is when the voiceover says, “Think life is moving fast now? Tomorrow’s automation will be exponentially faster and smarter…” How do you convey that feeling? Our answer was inspired by Stanley Kubrick’s “2001: A Space Odyssey”. There’s a sequence when Dr. Dave Bowman transits into another dimension and we see him hurtling through an illuminated Stargate. Turns out Ben is a big fan of the movie, so he loved the idea.

Another sequence talks about discovering your personal potential, so we turned to Leonardo Da Vinci’s “The Vitruvian Man ” to illustrate that point.

With explanation videos, leveraging familiar setups that help people quickly understand complex concepts is just as important as being original. If you’re too obtuse or too clever, people just won’t “get it”. The trick is to use familiarity and creativity in the right balance.

The video closes with the Potentialist pledge: “I will do my best, to be my best, and leave the world and those I meet along the way a little better than I found them.”

The Potentialist I: Your Future in the New Reality of the Next Thirty Years, is the first of three books in The Potentialist series. To find out more check out his website.