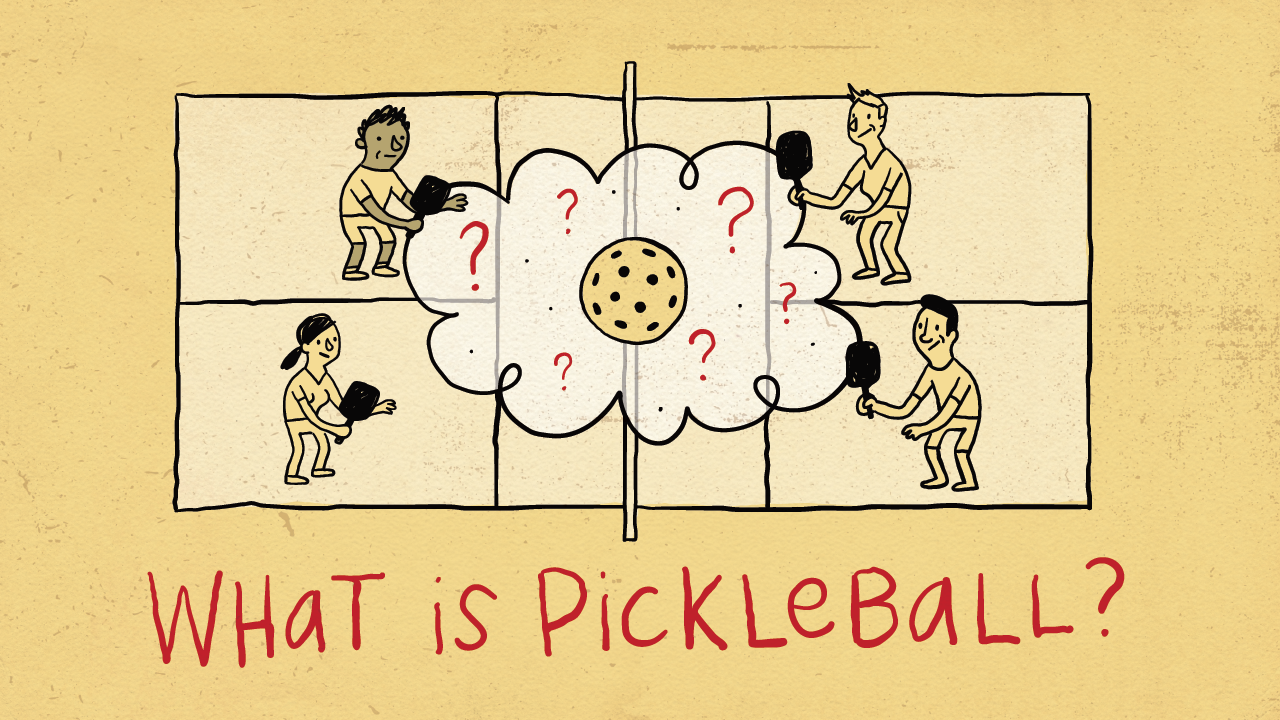 Life can’t be all visual thinking and virtual collaboration, right?

Last year, I started playing pickleball with a friend on a regular basis. It wasn’t the first time I ever played. That was in 1984 or so when I was the intramural chairman of my fraternity and needed to find 4 players to quickly learn the rules—since at that point no one had ever heard of the sport. We won a game or two and that was that. 37 years would pass before I would play again.

I’d been seeing pickleball courts popping up all around St Louis and my friend John and I figured we’d give it a try. We ended up playing once a week throughout the summer and fall. Pickleball was easy to learn and fun to play. It would have been nice to play even more but court times were hard to get because it turns out that a lot of other people like to play as well.

Since that time I’ve played in two leagues, taken lessons and now play twice a week with 35 other players who I’ve met along the way. I find myself continually advocating for the game to other people because it’s so unlike anything I’ve been involved in before for a few reasons.

First off, anyone can play. Unlike other sports, there isn’t really an inherent advantage based on sex, age or level of physical fitness. It comes down to smart play and fast hands. It helps too that pickleball has defined skill levels which help players group up so games can be as evenly matched as possible.

Secondly, it’s incredibly social and supportive. This is because most people prefer playing doubles and the courts are small which helps to foster conversation. Also I’ve noticed that most all points end with some sort of compliment, such as “great serve” or “nice shot.”

Lastly, it’s great exercise. It may seem like you wouldn’t move that much on a small court but with all of the constant shuffling, lunging, and twisting, your body will get a workout. Of course step counts will vary, but if I play for two hours, I usually get in at least 7,000 steps. And I would recommend court shoes for lateral support.

Yes pickleball has a funny name and it might seem goofy but with 4.8 million players today, it’s considered the fastest growing sport in the U.S. On a global level, the International Pickleball Federation has 70 member nations.

So because I love playing pickleball and believe that anyone else who starts playing will love it too, I thought it would be a good idea to make a short, introductory video about how the sport originated, what you need to play, and the basics of how the game is played.