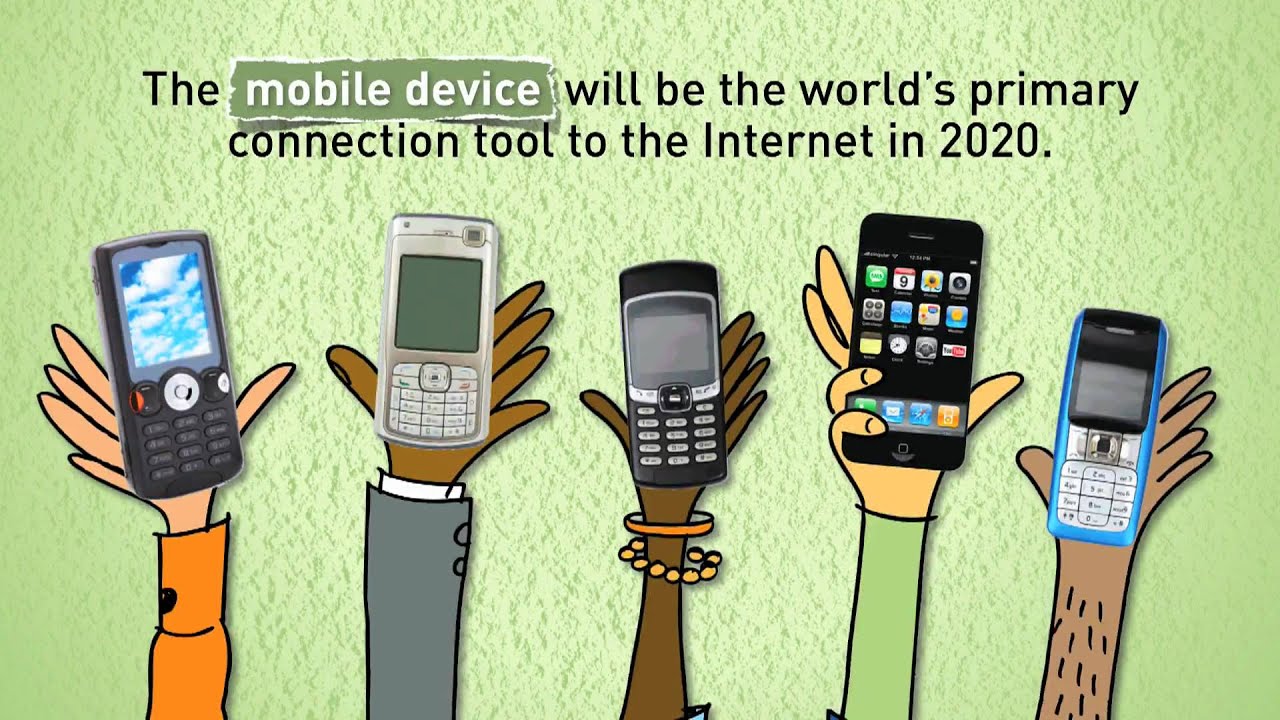 The shift to video explanations helps explain shifts in the world

Explanation videos. Hidden here and there on YouTube between FAIL vids and runaway viral silliness there is a growing category of smart, useful videos that help people and businesses understand how the world is changing. Lee Lefever at Common Craft recently said:

It’s easy to look back at Internet history and spot the points of major change. A famous example is the Web 2.0 era which spawned products like Twitter, Facebook and other lasting features of the Web. Some would say we’re in the cloud era now, with nearly everything we do on computers being moved to off-site servers.

But there is one shift, near and dear to my heart, that we’re just starting to see. The age of the video explanation is here. Let me explain.

In 2007 we saw an opportunity to make videos that explained technology. These videos were not instructional or tactical how-to videos. They answered a different kind of question. It was not “how do I do this?” but “why should I care?” We called them explanations and Common Craft’s tagline became “Our Product is Explanation”.

He’s totally right. And the “why should I care?” question doesn’t just apply to new technologies or ideas. Good explanatory videos can bring clarity to anything, even Really Big Important Stuff.

In 2007 Karl Fisch and Scott McLeod teamed with XPLANE to catch people up on the incredible themes and shifts they’d seen happening in K-12 education around the world. For an Internet audience, “Did You Know 2.0” is a longish, slow-paced video — but it’s packed with compelling facts and figures that struck a nerve. Even in its original PowerPoint form, the content was well-written and important. But only through video could this information have reached nearly five million viewers.

Two years later XPLANE, McLeod, and Fisch worked with The Economist to produce “Did You Know 4.0“. DYK4 is a shorter, faster-paced update that focuses on the changing media landscape, including convergence and technology. Today more than 3 million people have seen it and walked away with a better understanding of the huge shifts that were happening then in technology, business, and communications. Neither of these videos featured narration.

(Disclosure: Members of Tremendousness worked on both of these DYK videos while employees at XPLANE.)

So if explanation videos can help people understand topics as massive and broad as the state of global education or complex new technologies, obviously they can bring clarity to more specific topics.

Jonathan Jarvis’ 2009 “The Crisis of Credit Visualized” sort of surprised everyone (other explanation video makers included) with its clear, entertaining approach to a complex and continuing story. Basically, this well-made student animation blew every print, broadcast, and online news organization out of the water in terms of engagement, clarity, and brevity.

More recently, Politizane released a video called “Wealth inequality in America“. Really just a series of well-made animated charts, this video explanation took on a topic major news organizations rarely attempted to explain in detail. Both of these videos used a combination of visuals and voiceover.

Clearly, explaining Really Big Important Stuff in a video can go just as viral as a cat running into a wall or babies talking to each other. The latter helps make your day better with a good laugh, while the former helps make your life better with good information. Laughter is medicine and knowledge is power. We need both.

What do you think needs explaining?

What’s happening today that hasn’t been captured and clarified for the world?

What Really Big Important Stuff are you working on?