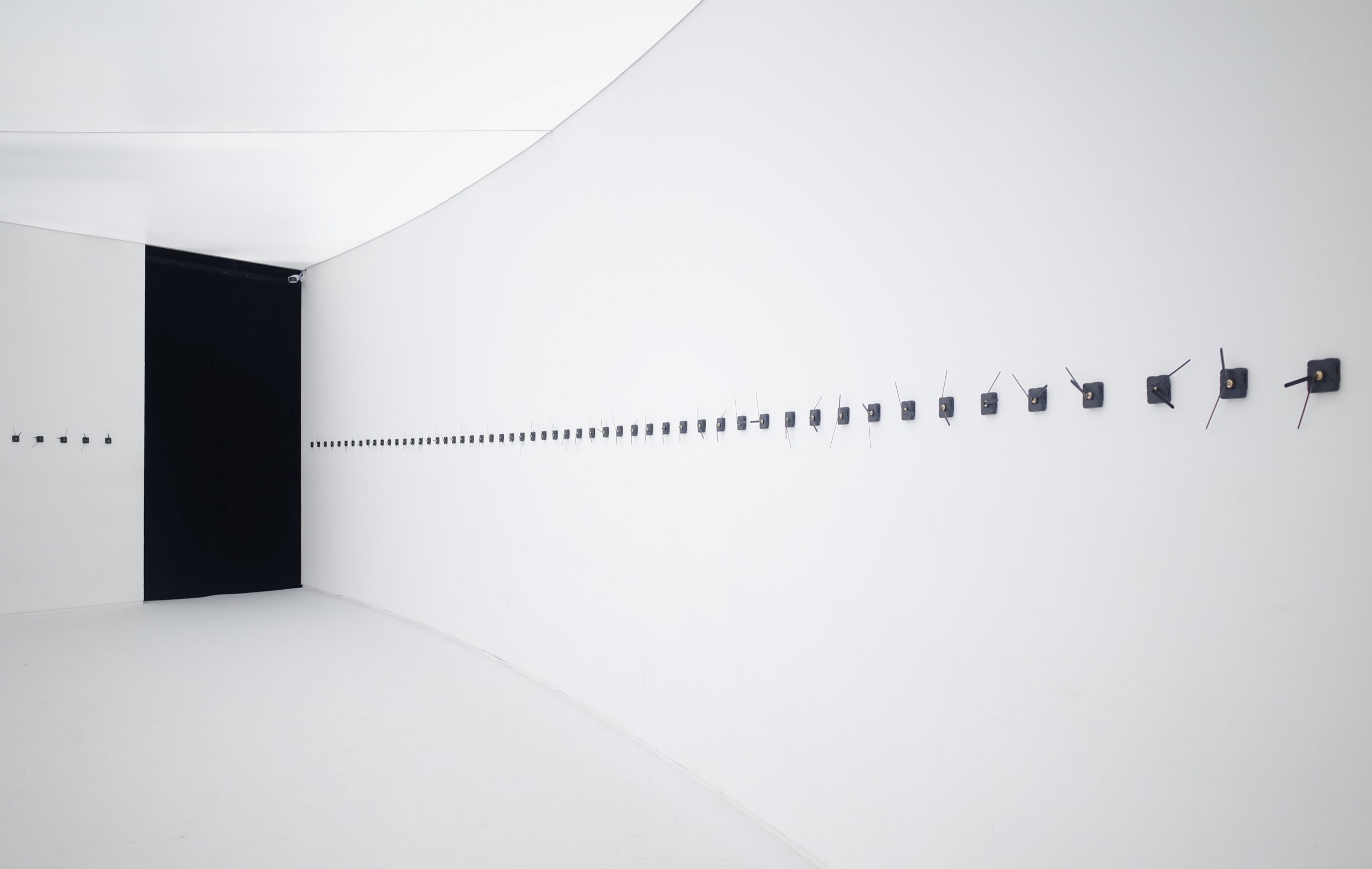 Even before Missouri, Michigan, and D.C. issued “stay-at-home” orders, Tremendousness decided that we’d all work from home. We can, so we are. And now we’ve been WFH for a HFW (Working From Home for a Heckuva-long Four Weeks).

Early on, I thought about what an opportune time it might be for people, myself included, to do new things we’d been putting off, or to approach old things differently as we found ourselves unable to go out like we used to. And for some, yes, this is as good a time as ever to be driven and productive.

But for others among us, again, myself included, after a few weeks it turns out that doing less feels more right. And that’s OK. In fact, it’s more than OK. It doesn’t mean I’m doing nothing, it just means I’m not guilting myself into doing more. These are trying times and trying too hard might not be the best approach.

So I’ve been doing less when not working. Spending my time on simple things—some result in something and some are nothing but a good break. I almost always have side projects going, but instead I’m focusing on simple ways to chill in quarantine… ways you can too. Here are my top seven:

Whatever you do, these days it’s OK to give yourself permission to do less in your time off. So do it.

Photo by siyan peng on Unsplash